Burglary of a Building or Habitation 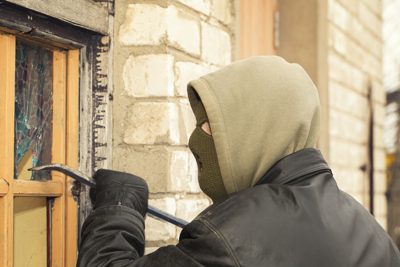 Under section 30.02 of the Texas Penal Code, Burglary can be proven by the State in three ways:

A person without the effective consent of the owner:

First section requires a person enter a building or habitation with the intent to commit one of three classes of crimes.  Mere entry would be insufficient.  The state must prove that the person intended to commit an assault, theft, or other felony.

The second section has requirement for intention to commit a crime, but would apply in situations where the person remains in the building longer than permitted.  This may come up when the person hides in the bathroom of a restaurant to take property after everyone left.

The third section relies on the person’s actions.